10 Reasons Stranger Things is the Best Television in Years 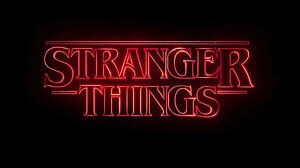 After a weekend (okay, a night to be honest) spent binge-watching new Netflix series Stranger Things, I began reflecting on why this is the best series I have seen in years. Maybe decades.

Okay, maybe the gin and tonic I was drinking while watching fostered this reflective state, but the truth is that this really IS the best TV in years. Here’s why:

Maybe it really is the nostalgia captured by Stranger Things that does it for me. All I know is that when I heard them play Joy Division, I knew I had come home.

There’s only one problem with Stranger Things.

I have to wait for season 2. But S’ok, I’ve got the gin chilling.